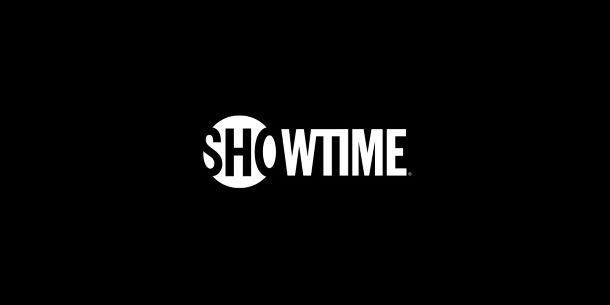 In April, Showtime will show it’s 5-part documentary, Outcry, about former Leander High School football star, Greg Kelly. In 2013, Kelly was arrested and convicted of super aggravated sexual assault of a four-year-old boy. He was sentenced to 25 years in prison for child sex assault. The conviction for overturned END_OF_DOCUMENT_TOKEN_TO_BE_REPLACED 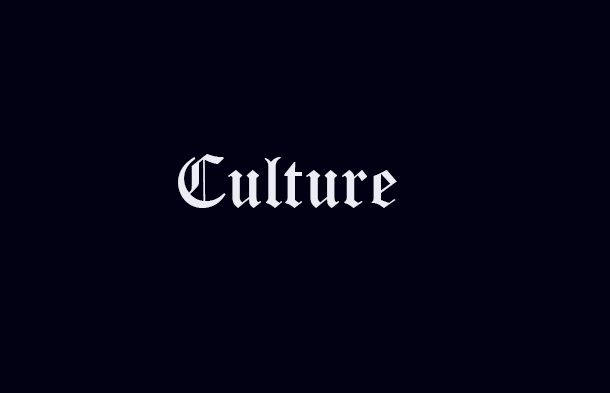 Kobe Bryant’s Legacy Will Live On Off the Court Before my 13 year old son’s AAU season started, he told me he wanted to change his number to “8”. I just looked at him and said “sure… whatever you want to do”. You see, I wasn’t a Kobe Bryant fan END_OF_DOCUMENT_TOKEN_TO_BE_REPLACED

As a private school kid, lets just say hip-hop’s quickly rising influence wasn’t felt, in or out of my classroom. But, once I got home and listened to the radio, the beats and lyrics coming out were poetic. Hip-hop was growing into a skill-set centered around beats and rhymes addressing END_OF_DOCUMENT_TOKEN_TO_BE_REPLACED

What happens when your view of success gets in the way of success? When you think of what success looks like, what comes to mind? Male? Female? Tall? Skinny? Athletic? Anyone in any industry that has hiring responsibilities faces this very question whenever they need to fill a position. What END_OF_DOCUMENT_TOKEN_TO_BE_REPLACED