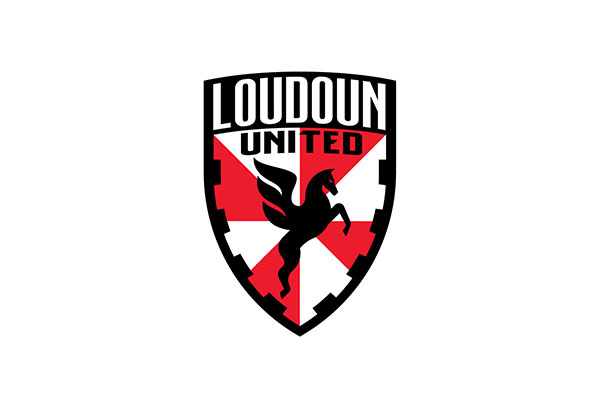 The United Soccer League (USL) announced an agreement with ESPN, including being the official streaming platform for the USL eCup: Rocket League Edition.

Brandon Williamson will represent Loudoun United in the 32-team World Cup-style tournament. The tournament will benefit local charities. Loudoun United will be representing the Loudoun Tourism & Hospitality Relief Fund created by the Visit Loudoun Foundation to support employees in the hospitality industry who have been laid off because of the COVID-19 pandemic.

The United Soccer League also announced that it has extended its training moratorium for USL Championship and League One clubs through, and including, Sunday, April 19th.