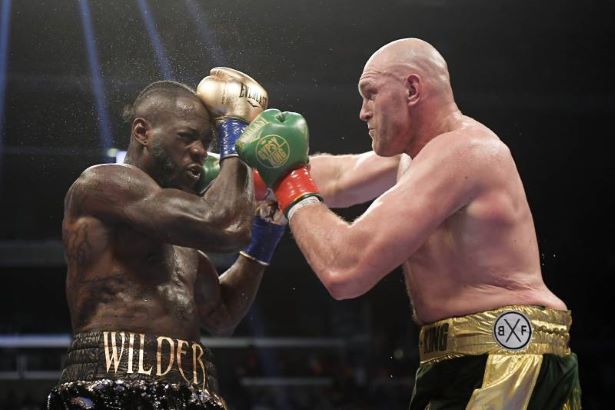 Wilder at a Crossroads

It was announced that Deontay Wilder-Tyson Fury III has been moved to October 3rd because of coronavirus pandemic. The fight was originally supposed to take place on July 18th.

The last time we saw Wilder, he was at the wrong end of a brutal beating. Fury dominated the fight from beginning to end. Wilder’s corner threw in the towel in the 7th round. Despite Wilder’s insistence on wanting the fight to continue, his corner saved him from unnecessary punishment.

With extra time to prepare for the third fight, Wilder is facing a major crossroad in his career. Another loss to Fury would mean that Wilder would fall behind Anthony Joshua. If you assume Fury and Joshua would sign a two fight deal, that would leave Wilder out of the championship talk for two years. By then Wilder would be 36 years old and, in that time, he would have to hope he hadn’t picked up any more losses. Even then, there could be other mandatories or more lucrative fights that could push Wilder’s name even further down on the list.

It makes the third fight with Fury a “must-win”. How things have changed quickly. Wilder’s controversial draw in the first fight followed by the brutal beating he took in the second fight has dimmed his star. If Fury wins the third fight, Wilder is no longer marketable on a championship level. His one-trick pony (the right hand) is one hell of a trick but fighters like that don’t age well.

Is Wilder at that point? We’ll find out on October 3rd.