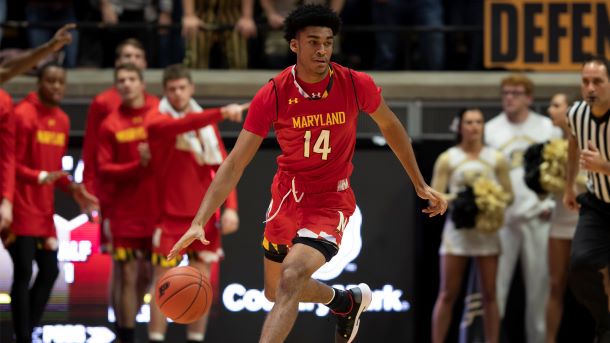 “I want to thank the University of Maryland and Coach Turgeon for everything over the last two years,” Lindo said in a statement. “I had a chance to be a part of some amazing moments that I will never forget, including winning a conference title. I’m appreciative of my coaches and teammates for all their support. After much discussion with my family, I have decided it is best to seek a new opportunity as I continue my college career.” – Courtesy Washington Post

Lindo Jr. struggled to get consistent minutes throughout the season and, according to reports, thought about transferring during the season.

Maryland forward Ricky Lindo is transferring. Not a big surprise — he considered transferring at midseason per sources and his role declined steeply this season. Maryland’s frontcourt verging on being depleted if Jalen Smith leaves for the NBA.

The Mitchell twins left during the season and have decided on Rhode Island.

Rhode Island has had success coming to the Washington DC to get players. Former Georgetown Hoya, Antwan Walker, left for Rhode Island.