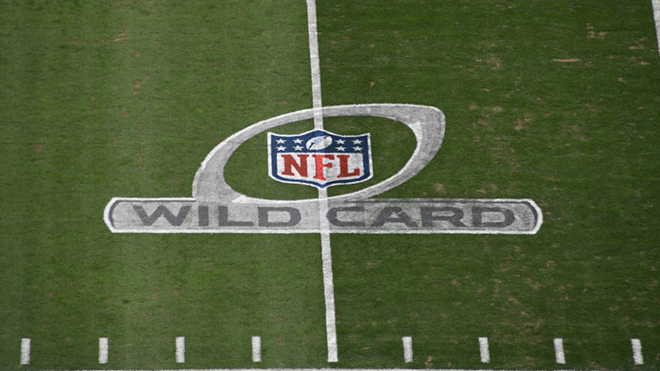 Six of the eight teams playing this weekend won 10 games or more during the regular season. The NFL was a lot more top heavy than the powers-that-be will acknowledge but that makes for some intriguing games this weekend.

Note: This biggest word in this game is ‘trust’. Who do you trust more at the quarterback position? This game will come down to the fourth quarter. Give me DeShaun Watson over Josh Allen.

Note: Just not ready to give up on New England like so many have. Doesn’t mean they’re wrong. Tom Brady has taken a step back but this is his time of year. There’s no way Bill Belichick loses to Ryan Tannehill. NO… WAY.

Note: The Saints are the one with the sure fire hall-of-famer at quarterback but I find it hard to believe that the Vikings will let this game get away from them. Kirk Cousins will put up really good numbers but he’ll make the crippling error because that’s what he does.

Note: Philadelphia is the only home underdogs this weekend. Considering how well Carson Wentz has played of late, this game could easily be a pick em. It will come down to the two coaches on the sideline. Who calls the better game? Pete Carroll or Doug Pederson?