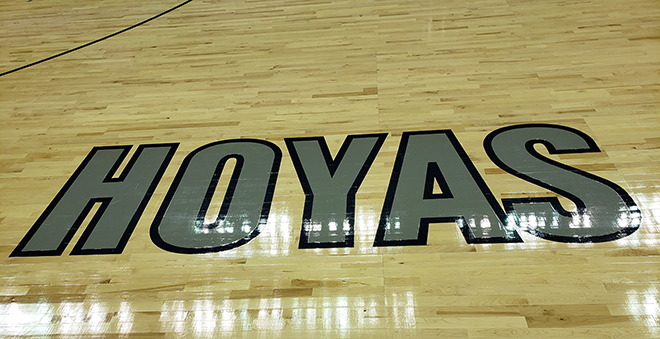 For the third week in a row, Omer Yurtseven was named to the Big East Honor Roll.

Yurtseven averaged 15.5 points and 4.5 rebounds in the 2K Empire Classic despite being in foul trouble against Texas and Duke.

In the the game against the Longhorns, Yurtseven scored all 21 points in the second half as he only played 24 minutes the entire game.