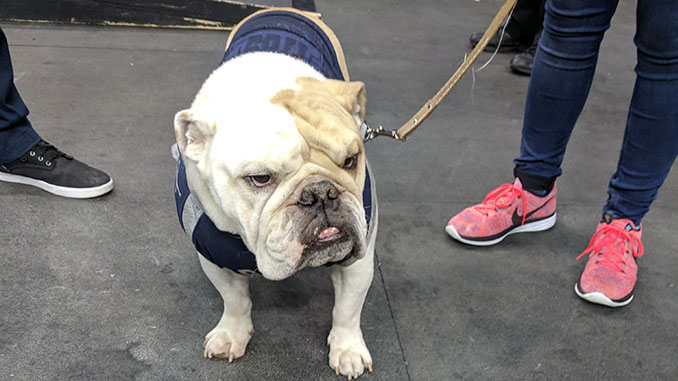 Georgetown’s schedule will instantly get harder as they face Texas in New York. The Hoyas will have the first game of the doubleheader in the 2019 2K Empire Classic. The Hoyas come into the game off a win over Georgia State. The Longhorns are undefeated including a win over Purdue.

Coleman III leads Texas in scoring, assists, free throw percentage, and 3-point percentage. The Hoyas have struggled on the defensive end. This should be a challenge that James Akinjo or Jagan Mosely should embrace. If Akinjo and Mosely struggle on Coleman III, will coach Patrick Ewing find more minutes for Terrell Allen?

In the win over Purdue, Texas was dominated on the glass. The Boilermakers out-rebounded the Longhorns 36-24 including a 17-4 advantage on the offensive boards. Unfortunately for the Boilermakers that only led to nine points. The Hoyas will have to take full advantage of every offensive rebound they get. The Hoyas offense has been predicated on a lot of screen and roll leaving one person inside on the offensive boards. That one person has been Omer Yurtseven. The seniors has rewarded Georgetown with four straight double-doubles including 11 offensive rebounds against Georgia State.

The Hoyas are 242nd in the nation in turnover percentage at 21.5. The turnover issue has been an equal opportunity problem. In two out of their four games, the Hoyas have had multiple players have three turnovers or more in multiple games. The turnovers come in all shapes and sizes. The Hoyas have tried to dribble through multiple defenders has opposed to passing it. Players like Jamorko Pickett have had problems with guards digging, once they get in the lane. Georgetown will have to keep their turnover count under 13.