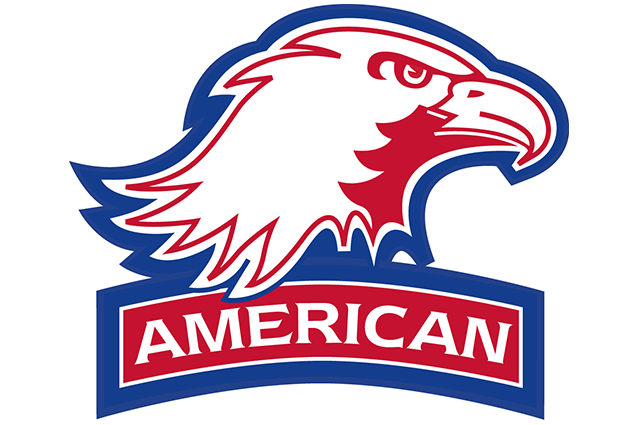 It’s been a little over a week since a tough 79-76 loss to St. Francis (PA). Late in the second half, each team grabbed the lead as it was back and forth. With the Eagles up one, Connor Nelson fouled three-point shooter Keith Braxton with three seconds left. Braxton made the first two but missed the third. The Red Flash’s, Tyler Stewart grabbed the rebound and put it back in as time expired.

The Eagles were led by Jamir Harris’ career-high 21 points.

The Bison have head a rough go of it under new coach Kenneth Blakeney. It started with a loss to Washington Adventist (NAIA). The losses have continued with five out of the last six losses have come by double-digits.

One of the bright spots this season has been Charles Williams. The Bison’s leading scorer can score from any spot on the floor. Williams has scored in double-digits in six of the seven games.