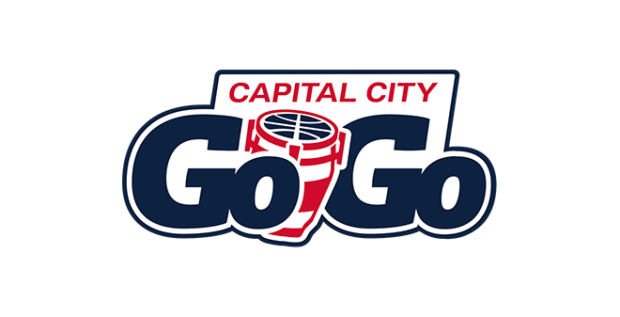 Point guard Chris Chiozza has signed a two-way contract with the Washington Wizards. Last season Chiozza played for the Capital City Go-Go before signing with the Houston Rockets.

NBA teams are allowed to have two 2-way contracts. Garrison Matthews is the other player on a two-way.