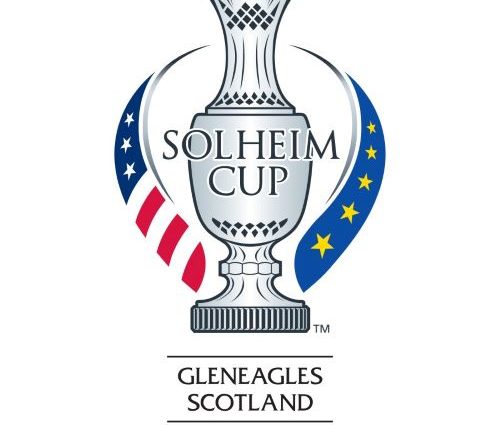 Juli Inskter and the US Solheim Cup team quest for a three-peat came up just short in one of the most exciting Solheim Cups in recent history.

The teams came into Sunday Singles tied at 8 with Team USA needing 6 points while Team Europe needed 6.5. Team Europe would get exactly 6.5 points on Sunday to win the Solheim Cup for the first time in their last three tries.

Inkster and the Americans came in with six rookies and had a chance to retain the Cup in the Suzann Pettersen-Marina Alex match. But Alex missed her 10-foot birdie putt while the retiring Pettersen sunk the one of the biggest birdie putts in Solheim Cup history. Instead of the Americans halving the match and clinching, Team Europe won the match getting them to the 14.5 points they needed.

Team Europe won three out of the first four Sunday Single matches but Team USA took over the middle matches. The Solheim Cup came down to the last three matches. Team Europe would take all three.

2019-09-16
Previous Post: Through the Uprights: NFL Week 2 Picks
Next Post: Boxing: What Wilder Could Learn from Fury-Wallin