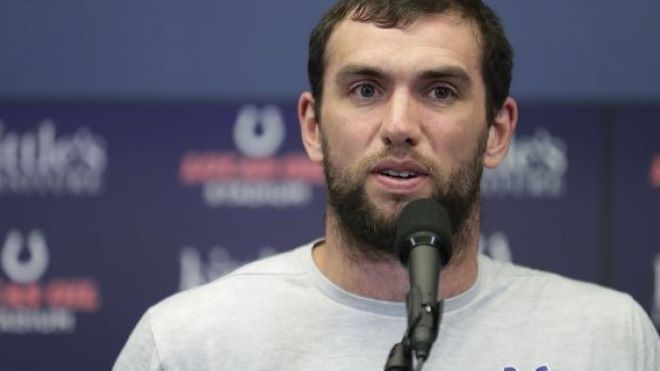 In 2009, ESPN’s 30 for 30 featured athletes who had mismanaged their money throughout their careers. The feature was appropriately named Broke.

Broke fed into every athletic stereotype I grew up with it in rural Fauquier County. Athletes were portrayed as a bunch of under-educated, athletically gifted people who would eventually blow their money on gold-digging women, cars, money-grubbing family members etc.

As I got older what I found out was this wasn’t entirely true. Though, in Jealous America, the idea of a rich athlete (especially African-American) going broke excites them, there is another side. There are the Magic Johnson’s and Junior Bridgeman’s who used sports to advance their post-athletic careers.

More and more athletes are concentrating on their retirement during their working years. Sounds familiar? It should. No matter what your job is, this is something that is preached to every working American. So why are we mad when an athlete acts in a responsible manner allowing them to have more control over their future?

This is something Jealous America can’t handle.

Last weekend, Andrew Luck decided his body had physically had enough. So, he did what a well prepared athlete would do, he retired from the NFL.

Luck has made more than pennies and nickels throughout his career. He has put himself in a position to retire, at least, for now. If he comes back to the NFL, it will be on his terms not his bank accounts.

Jealous America couldn’t stand this. Their under-achieving life’s worth is measured through the football team they root for. This part of America feels like the modern athlete owes them something. For all the talk of athletes being “disconnected”, there isn’t a more disconnected, pathetic part of the athletic world than football fans.

This nonsense was on full display once the word got out about Luck’s retirement. It was reported during the Indianapolis Colts’ preseason game, where Luck was standing on the sideline. Of course, Jealous America couldn’t appreciate Luck’s contribution to the organization. They responded in the only way the know how… the booed. Why you ask? Because they feel like Luck let their hopes, dreams, and fantasy teams, down.

We are seeing more and more athletes engaged in boardrooms and investment conversations than ever. The thought of their career after sports is at the forefront as soon as they sign their first contract. For some, it will be their only contract.

For athletes like LeBron James, their vision goes well beyond Jealous America’s dream of winning their fantasy league or being an NBA Champion. James is a businessman, an investor, a role model for their children to follow. He isn’t defined by his job.

All athletes, especially NFL players, should take heed to this. They should be setting themselves up to be able to walk away as soon as they feel like they’re ready. They should also keep their eyes and ears open to see how much the modern day NFL think of them as commodities and not human beings.

Athletes in every sport are starting to wise up. As the numbers grow, maybe ESPN will make a 30 for 30 highlighting athletes who have successful post-athletic careers.

We all know what Jealous America would do if they did… they would boo.