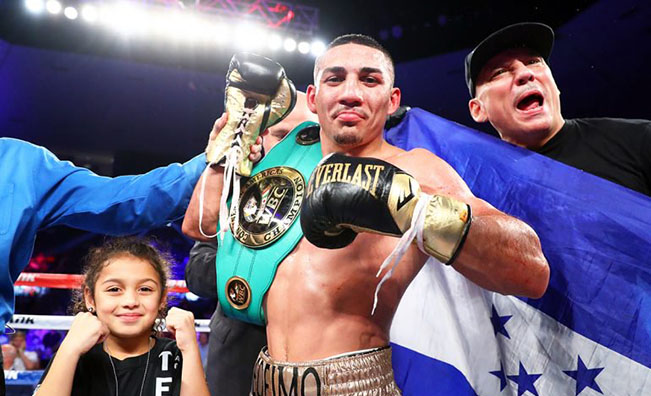 The flamboyant Teofimo Lopez Jr. will be headlining Top Rank’s card on July 19th at the MGM National Harbor.

The card will include two IBF elimination bouts.

Lopez Jr. will take (13-0) will take on fellow undefeated lightweight Masayoshi Nakatani (18-0) in what promises to be a fight with plenty of action.

The other elimination bout will take place in the junior welterweight division. Maxim Dadashev (13-0) will face Subriel Matias (13-0).

Lopez Jr. has won his last five fights via KO/TKO and he promises to make it six. “Expect another badass knockout, and rest assured, I have something special planned for the celebration,” said Lopez Jr.

Nakatini is familiar to knocking out opponents himself. He has 12 knockouts in 18 fights. “This fight is just a stop on the way to becoming world champion,” Nakatani said. This will be Nakatani’s first fight outside of Japan.

2019-07-15
Previous Post: NBA Players are Partners not Empowered
Next Post: Getting Used to the New Tiger Woods