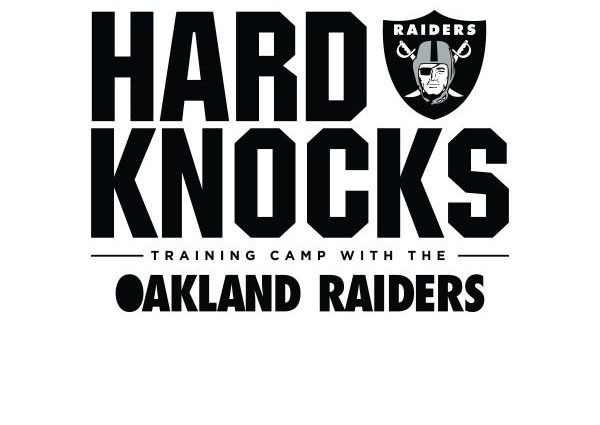 Raiders about that Hard Knock Life

It was announced that the Oakland Raiders will be the next team to appear on HBO’s Hard Knocks.

The selection of Oakland over Washington makes all the sense in the world. The Raiders won the selection when the acquired Antonio Brown and signed the likes of Vontaze Burfict and Richie Igcognito. Add in Jon Gruden and Raiders owner, Mark Davis and you can have a lot of comedic moments. “Everybody wants to be a Raider. Now they’ll find out what it takes to become one,” said Davis. You see what I mean. We haven’t even gotten to the first episode and Davis is already in character.

Teams are given a certain level of authority when it comes to access so it isn’t like having the cameras around should impact the team getting better. It certainly didn’t impact the Cleveland Browns. The NFL’s lovable losers appeared last season and all they did was go out and have their best season in recent memory. If the Raiders have a disappointing season, it won’t be because HBO was in the building.

Last season the Raiders were 4-12 but a lot has changed. Gruden made changes to the front office bringing in Mike Mayock and shoving out Raleigh McKenzie. Not only have the added the likes of Brown, Burfict, and Incognito but they also used five of their first six picks on defensive players.

The soon-to-be Vegas Raiders might have avoided a big bullet by going this season. Being “Hard Knocks eligible” the same year as moving might have been too much for a team that has struggled on the field.

So as much as the fan base might loathe the appearance, maybe the cable network can help invigorate a franchise that’s in need of some positive energy.