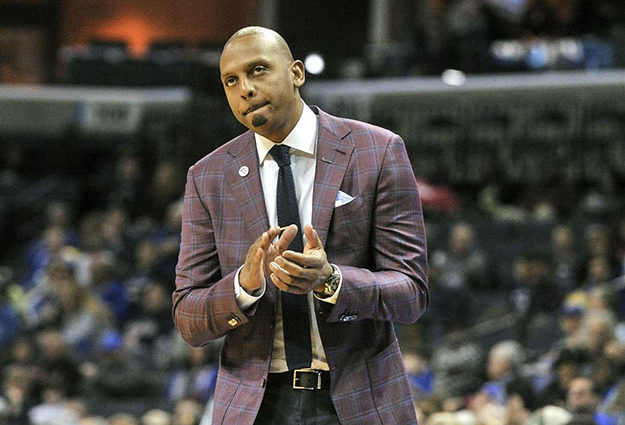 Value of a Penny

The season hasn’t started yet and Anfernee “Penny” Hardaway has already beaten Duke. Of course, not on the court but in recruiting. With the announcement that Precious Achiuwa will attend Memphis, ESPN has moved Memphis to number one in its recruiting rankings.

What Penny is doing isn’t small potatoes. It’s taken Hardaway two seasons to make Memphis a handful on the recruiting trail. Achiuwa will join fellow 5-stars, James Wiseman and D.J. Jeffries on the Tigers. It doesn’t stop there. Hardaway also has four 4-stars heading to Memphis. The Tigers have used all their scholarships but lets be real, could they have used them any better?

Obviously, that doesn’t always add up to wins but what it does is put Memphis in the conversation for top recruits. When was the last time a Memphis coach could say that?

Last season, Memphis finished 11-7 in the AAC. That was good for fifth place. Their 22-14 record landed them in the NIT where they would lose to Creighton. The Tigers would go 0-6 against teams that were ranked when the game was played. That will certainly need to change. This season the Tigers out of conference schedule will include Georgia, Ole Miss, Tennessee, Oregon, and NC State.

An NIT appearance won’t get it done this season for the Tigers. The pressure will be on Hardaway and his high flying recruits to not only make the NCAA’s but to get out of the first weekend. In the era of “one-and-done’s”, the expectations are high since the stay on college campuses are short.

Going deep into the tournament isn’t easy even with the number one recruiting class. Kentucky and Duke routinely end up in that spot and the last time the Wildcats won the title was 2012. For the Blue Devils, Coach Mike K last cut down the nets in 2015. In most experts eyes, those are the only two “one and done” based teams to win the title.

Hardaway and his young Tigers will have a heaping of expectations on them and we’ll find out just how much a Penny is worth.