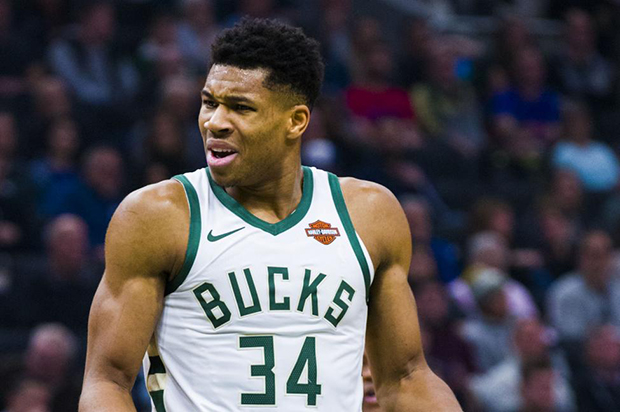 One Round Short: What’s Next for the Bucks

After dispelling of the Orlando Magic and Philadelphia 76ers, the Milwaukee Bucks raced out to a 2-0 lead against the Toronto Raptors. Many talking heads were already putting the Bucks in the NBA Finals. But a funny thing happened after Game 2. Kawhi Leonard. In the battle of the superstars, Kawhi Leonard and his championship pedigree rose to the top as the Raptors won four straight. As for Giannas Antetokounmpo, he disappeared in the last four games quicker than he did in the game 7 postgame presser.

As Milwaukee is left picking up the pieces, this might be their biggest offseason in recent memory. They will definitely try and sign Khris Middleton and match any offer for Malcolm Brogdon. After that, it gets a little shaky. Will Brook Lopez take a discount and stay with the Bucks? What they do with Nikola Mirotic will be interesting. As for George Hill, most think the Bucks will let him walk.

So Milwaukee is staring at coming back with their core group minus a bench piece or two. Will that be enough to win East? It depends. Can Eric Bledsoe repeat his regular season and forget about his dismal play against the Raptors? Can Giannas have another MVP like season? If the Bucks re-signs Lopez, will he continue to have the impact he had this season?

Plus, like the rest of the league, the Bucks will be watching where Kyrie Irving, Kevin Durant, and Kawhi Leonard land in free agency.

For now, the Bucks resurgence has given a shot to the league. It’s always good to see a big time superstar in a market like Milwaukee. The question is, can the Bucks build upon it?