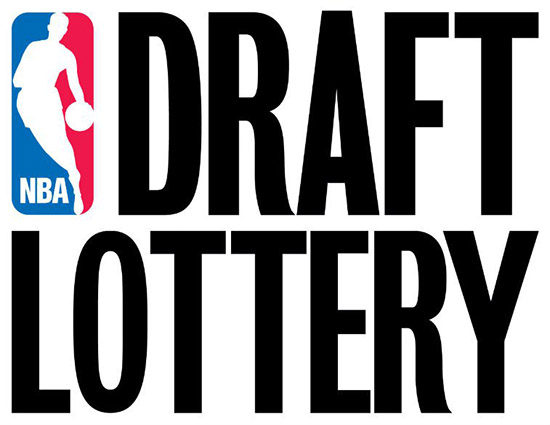 The NBA staged was one of the most watched NBA Draft Lottery shows in recent history last night.

While most agree on the first three picks, there is some question on the rest of the lottery portion of the first round.