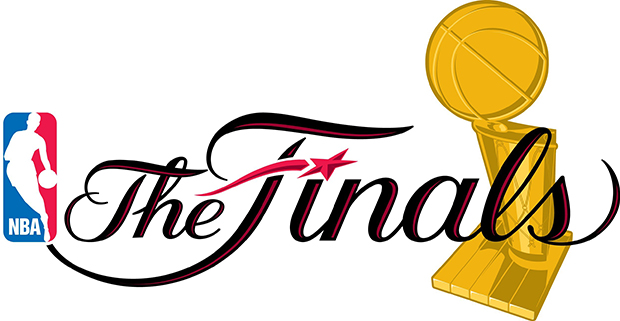 Once again, the Warriors will be looking to win an NBA Championship. Boring? No. Sports fans have lost sight of appreciating greatness. When the Bulls won three in a row, I don’t recall the word “boring” being attached to Chicago’s domination. The talk was about Michael Jordan’s legacy. Scottie Pippen’s being a much needed complimentary piece to an NBA legacy not named the Boston Celtics or Los Angeles Lakers.

Now it is Golden State’s turn. They’ve won three of the last four NBA championships and are heavy favorites to make it four out of the last five. Their only loss came when they blew a 3-1 lead to LeBron James and the Cavaliers.

There was Jordan-Pippen-Horace Grant. This modern day dynasty was started with Steph Curry, Klay Thompson, and Draymond Green. The threesome, along with Andre Iguodala, have been the mainstays while adding the likes of superstar Kevin Durant. The selfless stars have all sacrificed in one way or another. Off the court, some didn’t take all the money they could’ve gotten. On the court, both Curry and Thompson sacrificed to accommodate Durant’s game. This doesn’t get enough play. There isn’t an Allen Iverson on this team. Iverson defenders would call him “competitive” when the truth is, he couldn’t play with other good players because his ego wouldn’t allow him.

But, luckily for the Warriors, there is no Iverson in Curry. The son of an NBA player understood what he takes for him to be a floor leader. Obviously, he can score on demand but he realizes that it’s important to have Green and Thompson feel engaged. It’s important to allow Durant to feed his own ego and play some “stand and hold” basketball to allow him to get his. Who knows how many point guards would do that in today’s game?

On the other end of the court, Curry isn’t the best on-ball defender but the Warriors like playing that end also. Durant is an underrated rim protector. Both Thompson and Green can lock you down and there’s not enough words to encapsulate how important Iguodala’s defense has been during this run.

None of that exists on the Warriors which is why they should be appreciated more than they are. They are built like the 1980’s Lakers in the sense that there are multiple players that would be stars on other teams that subjugate part of their game for the good of the team. Part of the brilliance of Pat Riley was getting Magic Johnson, Kareem Abdul-Jabaar,  and James Worthy, all superstars, to play in a selfless manner for the good of the team. It also helped they all had different skillsets but in today’s position-less basketball, it’s a lot more difficult to find the balance.

It’s why Steve Kerr also gets short-shifted. The attitude of “anyone could do it with this roster” is completely off-base. Kerr’s championship pedigree and outlook on the game is key with this unit. This team couldn’t be coached with a Phil Jackson mentality. Jackson’s outlook and actions worked with those Bulls and Lakers teams in a different era with a different type of player. Kerr’s brilliance come because he realizes and somewhat embraces, the differences between coaching now and being coached when he played.