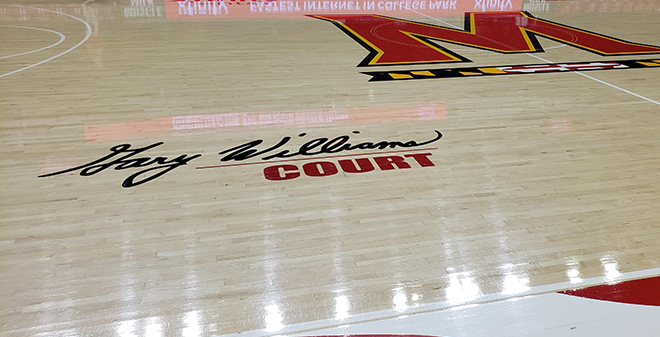 Usually the last home game is about the seniors. And though the Terps are light on seniors that contribute on the court, the seniors made a splash tonight. Ivan Bender got engaged before the game and Andrew Terrell actually got into the game.

As for what happened on the court, it was a freshman and a junior that stole the show in the Terps 69-60 victory.

Freshman, Jaylen Smith was short of a career high in points but his 19 point, 11 rebound performance might have been the best of his young career. Smith did make the most three pointers he’s had in a single game with 3. “Sticks. He was terrific,” said Maryland head coach Mark Turgeon.

Anthony Cowan Jr. responded from a rough 10 point game against Michigan with a 21 point, 5 assist, 2 rebound performance. He also limited his turnovers to two.

After a slow start, Amir Coffee led the Gophers with 23 points. “In the second half, he was pretty darn good,” said Pitino.