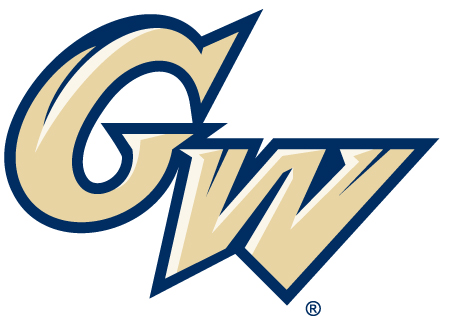 George Washington Hopes to Change There Fortunes in Brooklyn

George Washington heads to the Atlantic 10 tournament on a five game losing streak. On paper, it looks bleak but they will face an opponent in UMass, that they split the season series with.

In fact, the Colonials last win came against the Minutemen on February 20th. Maceo Jack led the Colonials with 20 points and if GW wants to stay in Brooklyn beyond Wednesday, he’ll probably need to be just as good as he was against UMass that day.

UMass comes into Wednesday’s game having lost five of their last seven. To make matters worse, there are rumors swirling that junior, Luwane Pipkins, will likely transfer after the season.