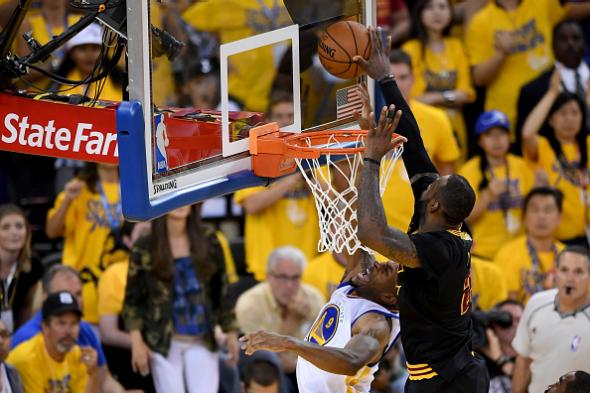 The East might belong to Cleveland but it should get a little closer this season. The Eastern Conference poses some quality threats in Boston and Toronto. Both feel like they are closer to the Cavs and could pose a threat in a 7-game series. The question for LeBron and his crew in the East is will they be able to play Lue’s style for an entire season.

The Cavs shot more 3’s and pushed the ball more under Lue than his predecessor. Both styles got them to the finals but only one got them a ring. Also, there were a couple of defections in Dellavedova and Mozgov. Both played bigger roles under David Blatt. Mike Dunleavy and Chris Andersen will take their places. Also, when the stars have their scheduled nights off will the Cavs get contributions from the likes of Jordan McRae, DeAndre Liggins and Kay Felder?

The Cavs should be able to cruise in their division. The Pacers are going through a coaching change, Chicago has no outside shooting, Detroit and Milwaukee have injuries to a key player. This should allow Cleveland to rest players throughout the season.

Head and shoulders, Boston and Toronto pose the biggest threat to LeBron going to his 7th straight NBA Finals. The Celtics tried to make a big splash in the offseason and after striking out on Kevin Durant, ended up with Al Horford. Horford mid-range game works well with the current Celtics roster but the question will be does the Celtics have enough outside shooting? Saving grace for Boston is Danny Ainge has some bullets in the holster to make a mid-season move if necessary.

Toronto’s situation is the opposite of Boston’s. Can they defend and score in the paint enough to defeat Cleveland? After having a breakout series against the Cavs, Bismark Biyombo left for Orlando. The Raptors signed Jared Sullinger but he isn’t the high-energy player Biyombo was. Plus, the lack of a rim protector could spell trouble for Toronto.