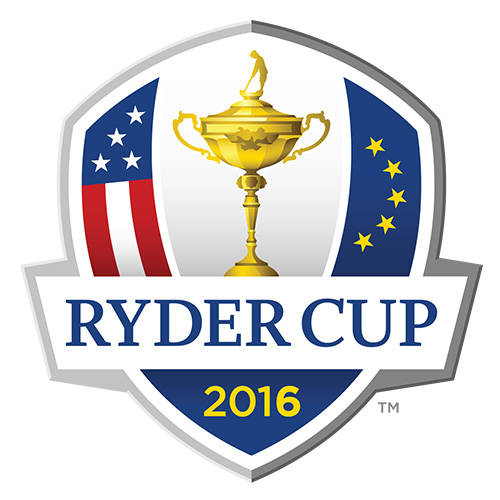 Darren Clarke has added Ryder Cup vets and a rookie to the European Team. Clarke’s Captain’s picks were announced this morning and the winners ended up being Lee Westwood, Martin Kaymer and Thomas Pieters. Notable absences from the team are staples Graeme McDowell and Luke Donald. Russell Knox, ranked 20th in the world, also failed to make the team.

Westwood is making his 10th Ryder Cup appearance and is one behind Sir Nick Faldo for the all-time record for appearances. Kaymer will be making his third appearance. He has a 3-2-1 record and has never been on a losing Ryder Cup team.

Pieters made his way on the team with his recent play. He finished 1st at the Made in Denmark, 2nd at the D+D Real Czech Masters and 4th at the Olympics. He’s currently 13th in the Race To Dubai.

The three Captain’s picks will be joining: